This is the first collected volume of Charmed comics. It contains issues 0-5 which were published between June 2010 and January 2011.

Hear now the words of the witches...

A centuries old spell unlocked the power of the Charmed Ones, three sisters born to protect the innocent. Through success and tragedy, love and loss, the descendants of Melinda Warren battled the forces of evil for eight years before winning their happily ever after. But that was only the start of their story. It's been a year and a half since Piper, Phoebe, and Paige were victorious in their ultimate battle against evil. They've put the past behind them and settled into their relatively quiet lives with their families. The death of the first innocent that the Charmed Ones ever saved has reawakened an ancient evil more powerful than the sisters have ever faced. Now with a brand new threat emerging, the Charmed Ones must prepare for the fight of their lives. 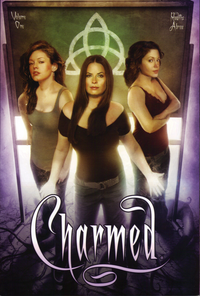 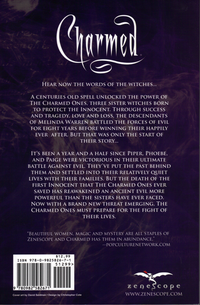 Back Cover
Add a photo to this gallery 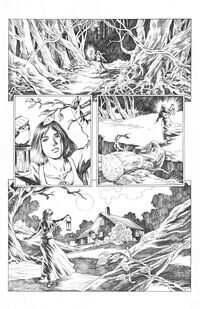 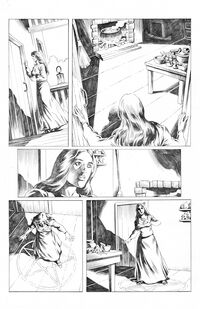 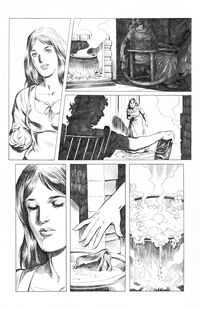 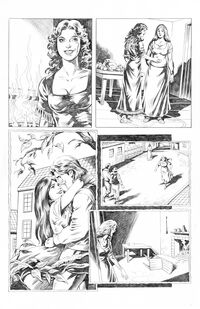 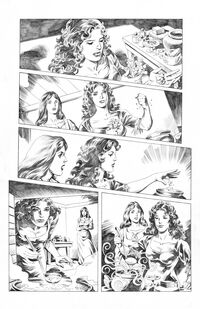 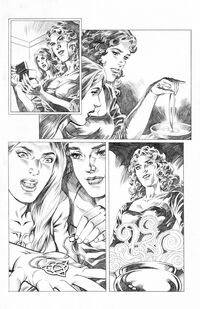 Page 6
Add a photo to this gallery